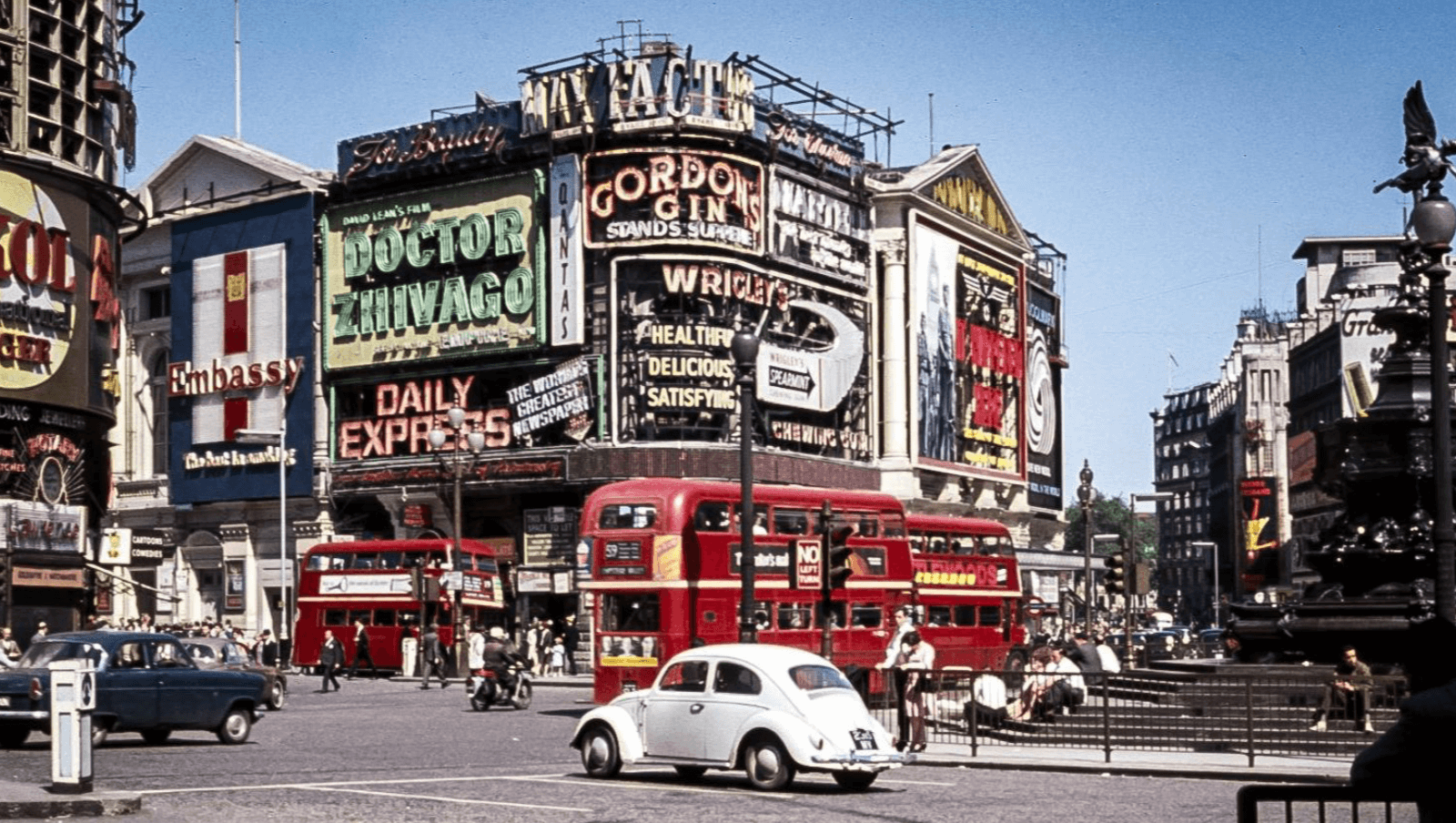 From the horror of the Blitz to man’s first steps on the surface of the moon, the thirty years between 1940 and 1969 were a period of challenge and change for the British people.

During the long years of the Second World War hardship and rationing became part of everyday life. When Britain and her allies emerged victorious in 1945 it triggered a period of rejoicing – and began a rebuilding programme that spanned three decades and brought new gadgets, new fashions, new music and new attitudes to the people of Britain.

In three intriguing programmes that each cover one decade ‘Yesterday’s Britain’ combines the newsreels of the time, advertisements from the period and fascinating footage that reveals the way we were during these three remarkable decades.