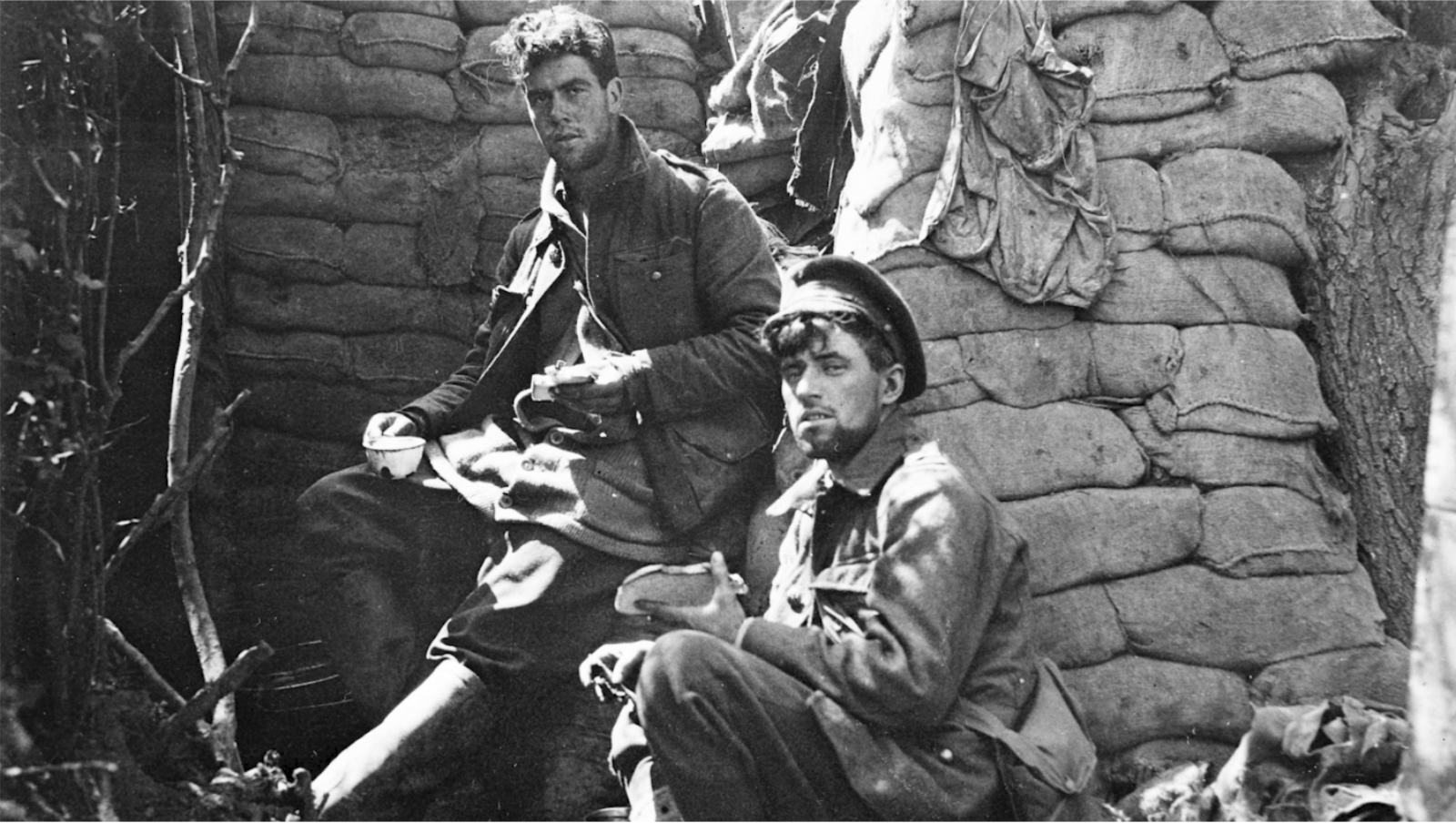 To commemorate the end of the First World War, this extraordinary collection of short films combines the long-forgotten testimony of those who survived, with the real film of the time.

From British Tommies to German submarine captains, from flying aces to canary girls, each episode reveals gripping, sometimes humorous, but often harrowing stories of the epic conflict that changed mankind.