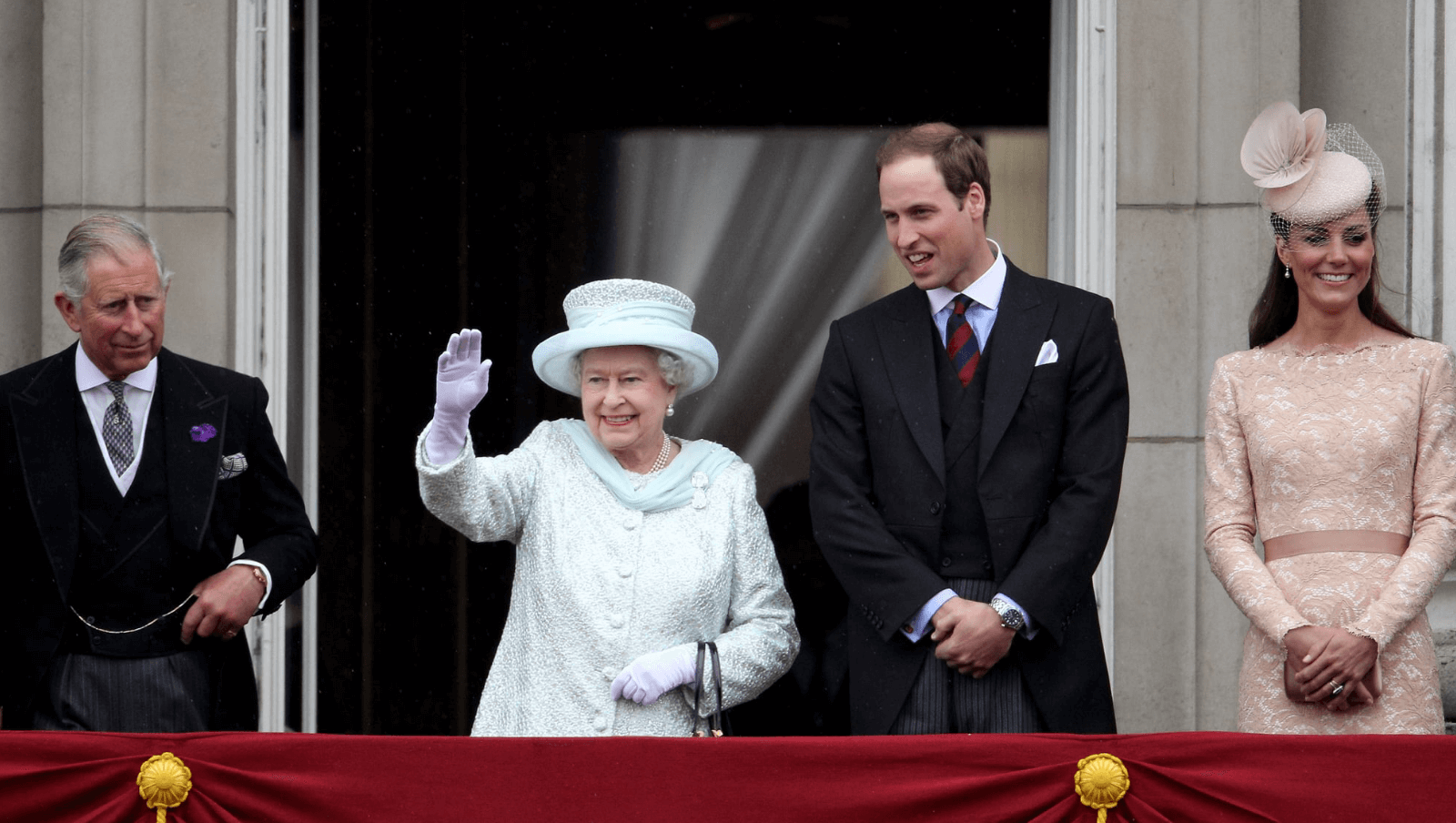 A unique six-part series that tells the story of Queen and country through 60 glorious years. There have been twelve British Prime Ministers since 1952 but only one Queen Elizabeth II. Diamond Decades tells the story of the changing face of Britain, from the 50s to the present day, all under the watchful eye of The Queen.

Through turbulent times, tragedy and celebration The Queen has been ever-present; a tower of stability and strength. Each episode features rare and previously unseen archive film, both of the Royal Family, and of the pivotal events in British and World history.

Decade by decade this remarkable series celebrates the extraordinary reign of Elizabeth II. History has known no monarch like her.