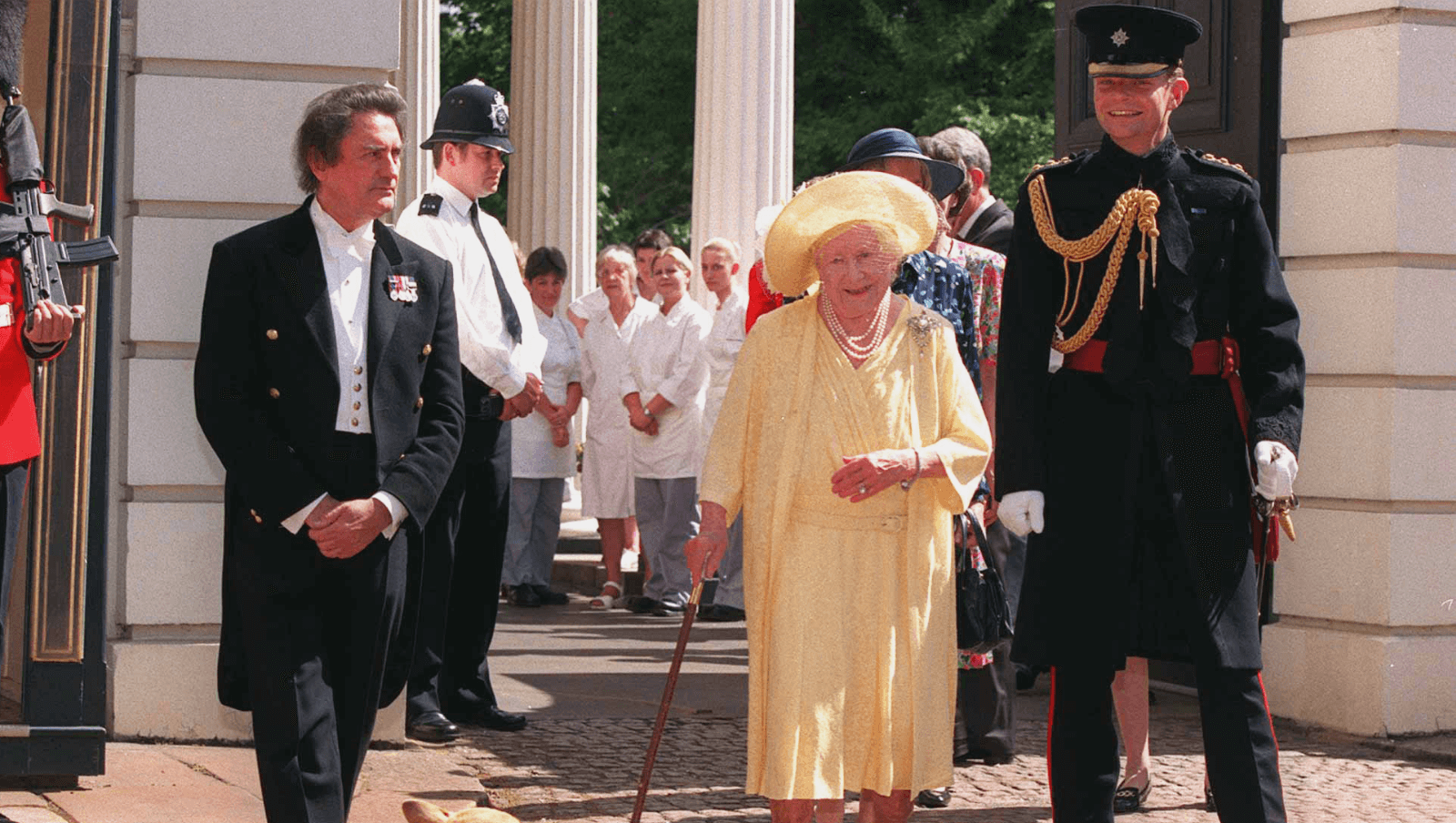 The Queen Mother: A Woman of her Century

Elizabeth Bowes-Lyon was born in Scotland at the end of the Victorian era. When she died in 2002 aged 102 her remarkable life had spanned the entire twentieth century.

As Queen, Queen Mother and grandmother she etched her name in the hearts of the nation, and will be remembered as not just the longest-lived, but one of Britain’s best loved royals.