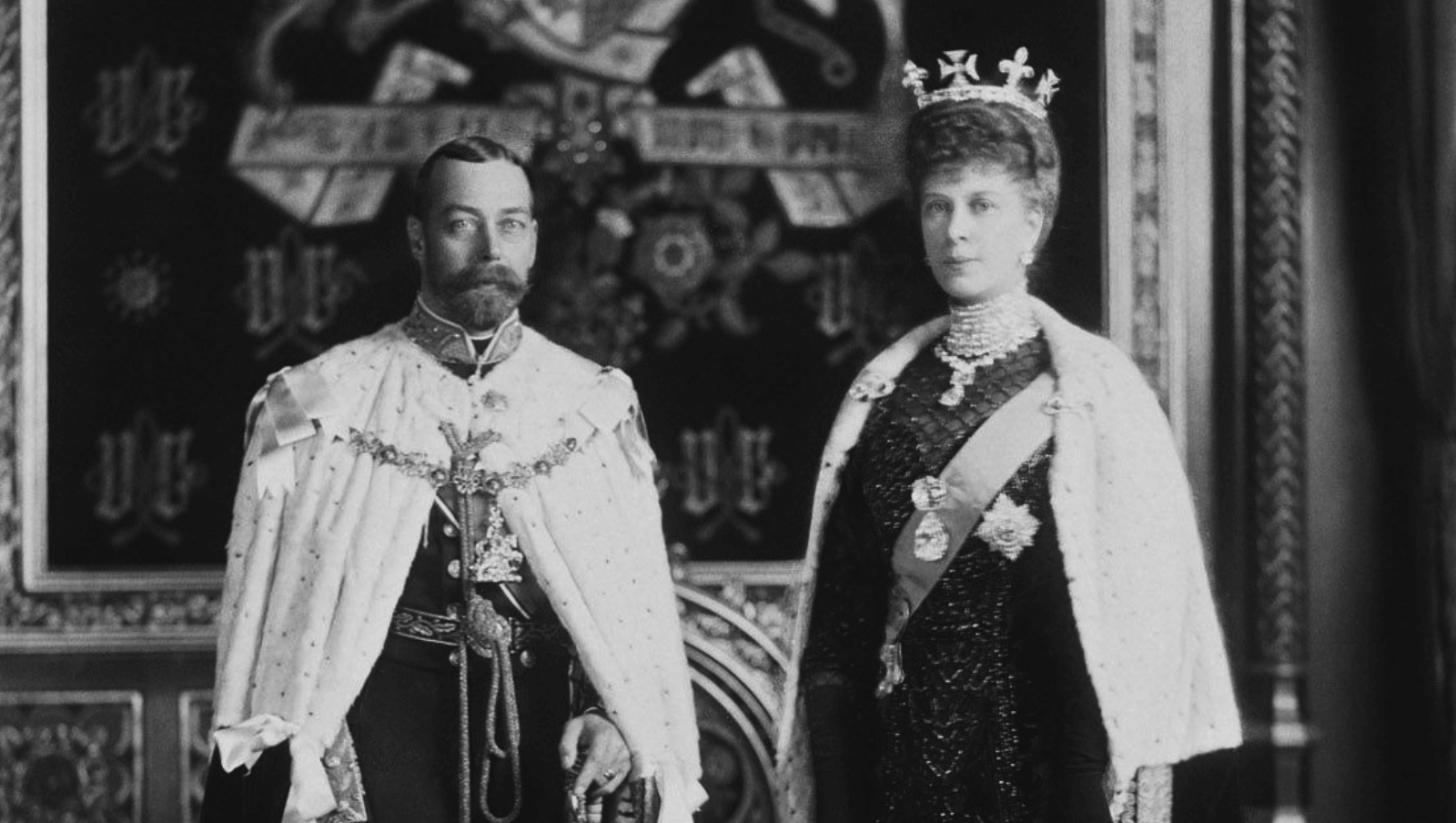 The First Windsors follows the reign of the man who loved tradition, George V and his devoted wife Queen Mary.  They were a dedicated but deeply conservative couple, shocked by modern fashions in dress and manners.  So they were deeply suspicious of their eldest son, Edward’s passion for everything new.  George’s first great crisis came during the Great War (when he was forced to change the royal name) and his second crisis haunted the last 10 years of his life: his belief that his son Edward would be a disastrous king.  He was right.  Edward VIII would be forced to abdicate in 1936 after less than a year on the throne.

Proud to be the King of a ‘wonderful people’ George V stirred loyalty, affection and pride throughout the country and was astonished at the tumultuous reception he and Queen Mary received during their Silver Jubilee celebrations in 1935.  ‘I really think they like me for myself,’ he commented.