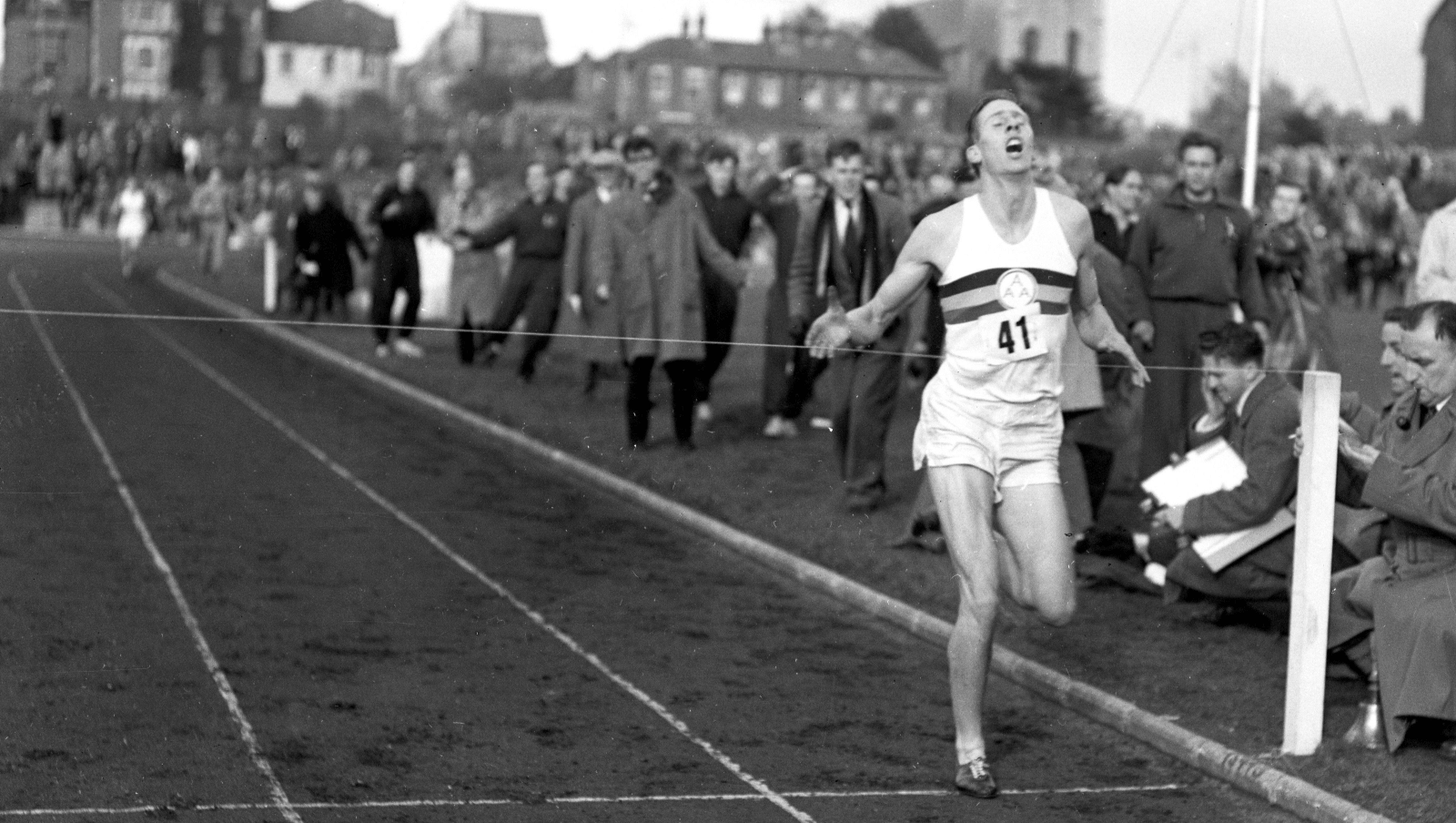 This acclaimed series of documentaries takes a unique look at the world through its sporting activities. The first programme spans the decade 1900-1910 and examines life and times at the beginning of the century. Each subsequent half hour in the series covers five years of social history through the actions of past generations of international sporting heroes.

Gentlemen and players, amateurs, sport in wartime and in peacetime, record breakers and world-beaters. The genius of W.G. Grace, the speed of Emil Zatopek, Jessie Owens at the Berlin Olympics, Campbell and his Bluebird and Roger Bannister’s sub-four-minute mile. In the 1908 Olympics, Dorando Pietri became the world’s most famous loser. In the Fifties, Fangio donned the Formula One laurels, while the thirties were dominated by Don Bradman, Bobby Jones and the rugby hero, Prince Obolensky.

These characters and their achievements are among the many compelling personalities and stories that are explored in the series Sporting Years to Remember.