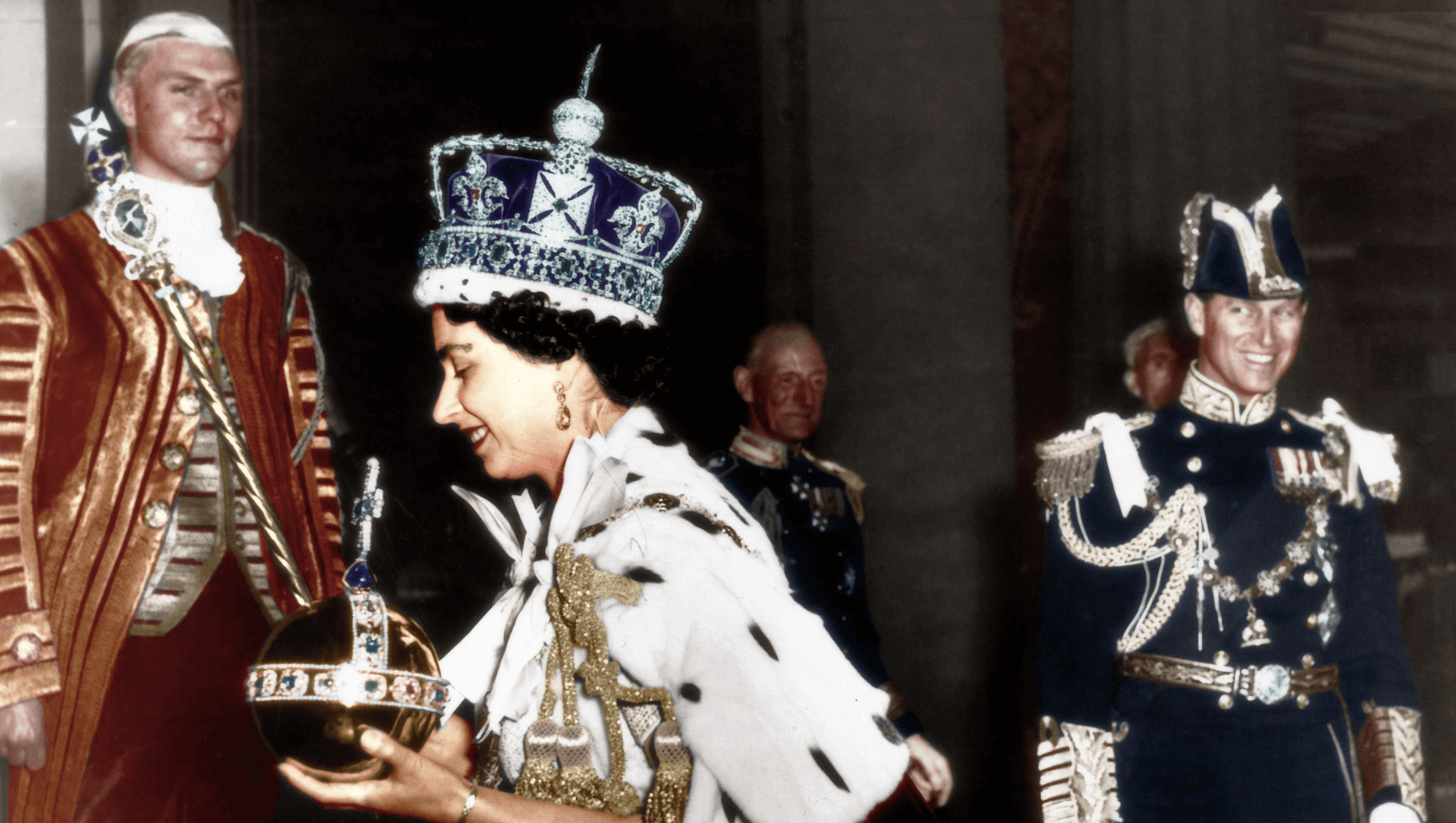 When King George VI died on February 6th 1952, his eldest daughter Princess Elizabeth – just 25 years old – was thrust into the limelight, and overnight became the most famous woman in the world. But it would be more than 16 months before the new queen would be crowned.

With access to Elizabeth’s close friends and relatives, Private Secretary at the time and even Cyril the Royal Footman, this fascinating documentary flashes back to the tumultuous events between the accession and coronation of Queen Elizabeth II.