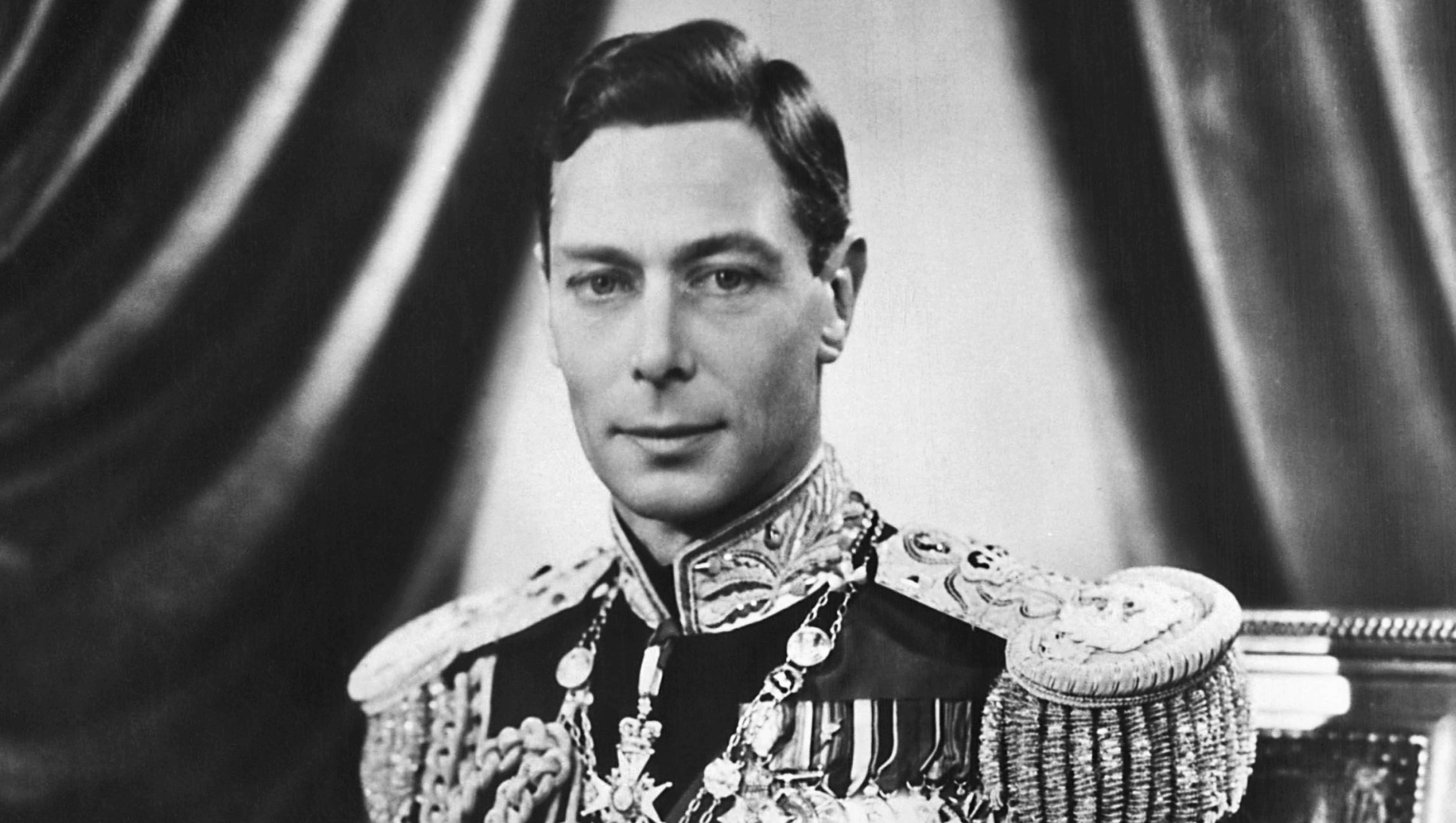 The King Who Saved The Crown is the story of Bertie, the Duke of York – A shy man, and in many ways the unlikeliest of kings. But he was loyal, honourable, reliable and above all dutiful, all the qualities that his elder brother Edward, who had abandoned the throne, lacked.

With the help of his gifted wife, Elizabeth, he grew into the role of King as he guided the country through the dark days of the Second World War.

His early death from cancer – the country mourned him as a good King and a great man – would bring, thanks to him,  his perfectly prepared daughter, Princess Elizabeth, to the throne.