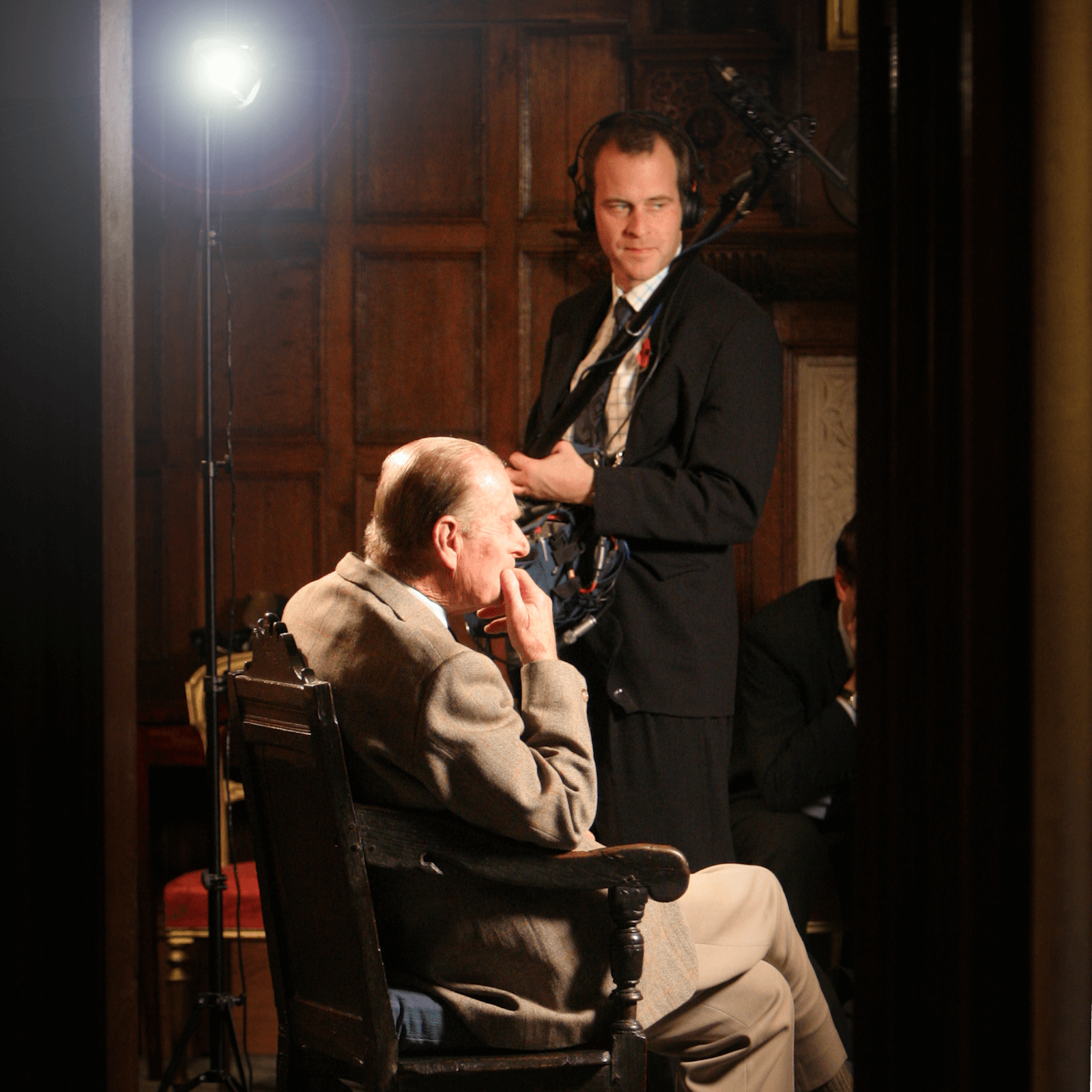 With an award-winning team of researchers, editors and writers based in West London, HTI has produced and co-produced landmark documentaries for UK, US and German networks.

As well as building an extensive long-form catalogue, HTI has also developed an expertise and passion for creating mini documentaries.

Founded 20 years ago HTI has stayed true to its original mission of telling stories worth remembering.

We have worked with